Education as Part of a Broader Community Development Strategy in Doraville 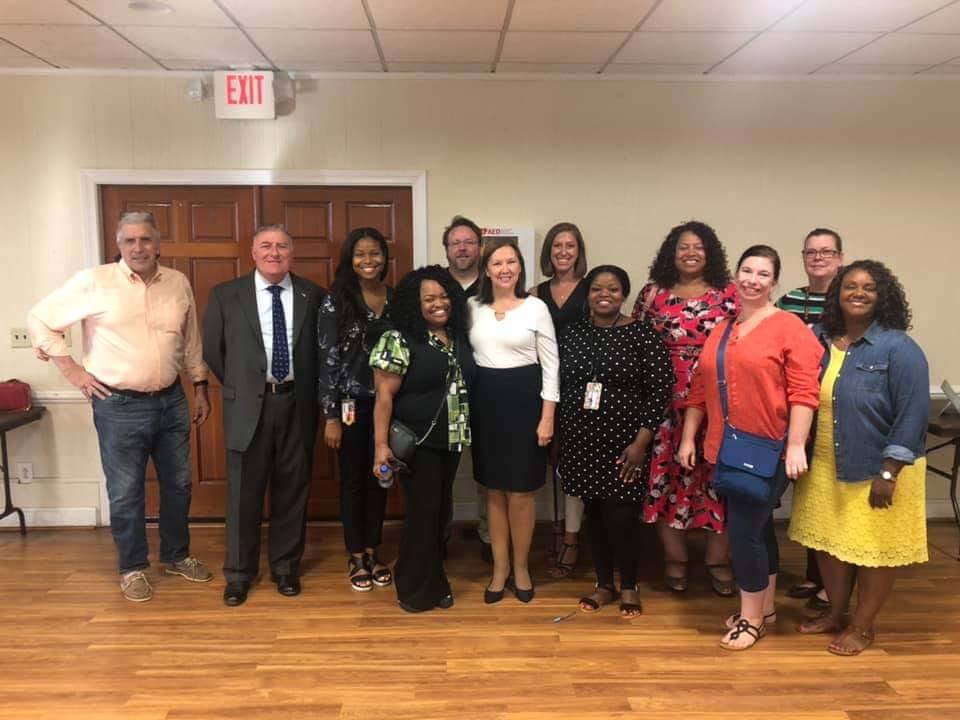 Over the past couple of years, I’ve been blogging less on the Georgian Educator because I’ve started to focus on a more holistic view of what’s needed to maintain and build up a thriving, diverse, and resilient community in Doraville... END_OF_DOCUMENT_TOKEN_TO_BE_REPLACED 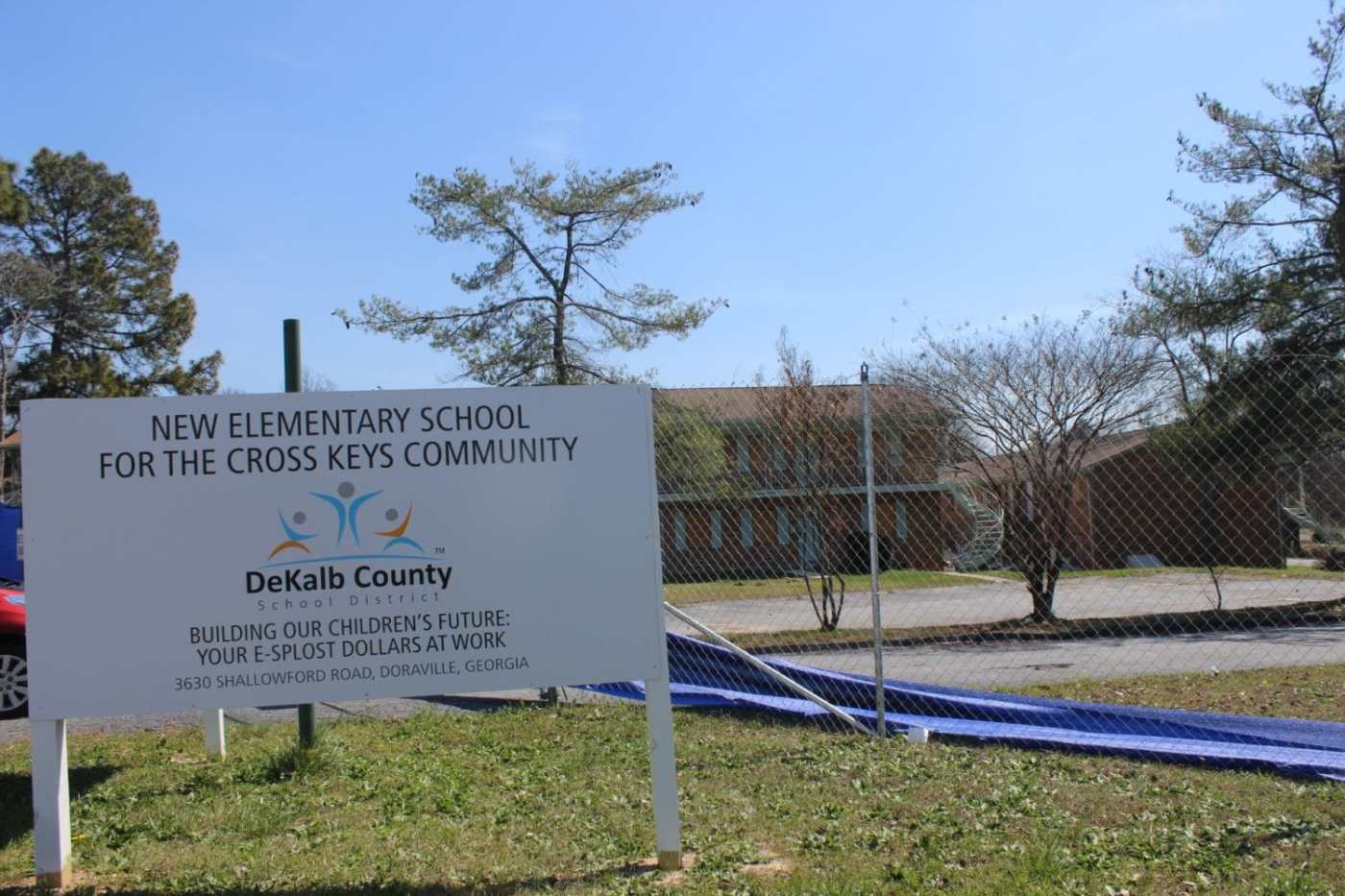 Housing displacement – particularly within the broader context of housing quality and affordability – is one of those issues that permeates almost every discussion about cities and metropolitan areas nationwide. And it should. Housing – including the type of housing... END_OF_DOCUMENT_TOKEN_TO_BE_REPLACED

Does DeKalb Schools Have to Displace Apartment Residents to Build New School? 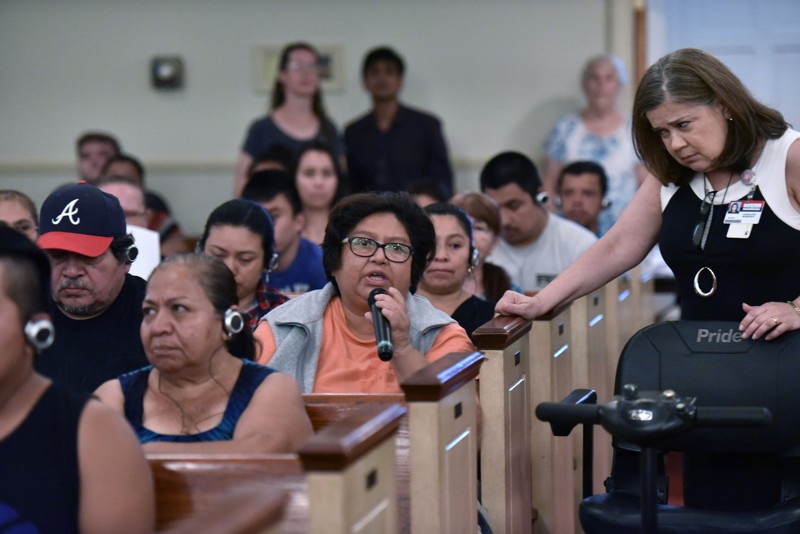 Before deciding to knock down your students’ homes after promising those same students and their families new facilities to address long-term neglect of the Cross Keys Cluster, I think DCSD should have involved the public in the process, exhaustively explored other options and been able to provide clear, written and thorough explanations as to why alternative properties were not feasible.

Doraville Mayor & Community Do Not Want a New High School 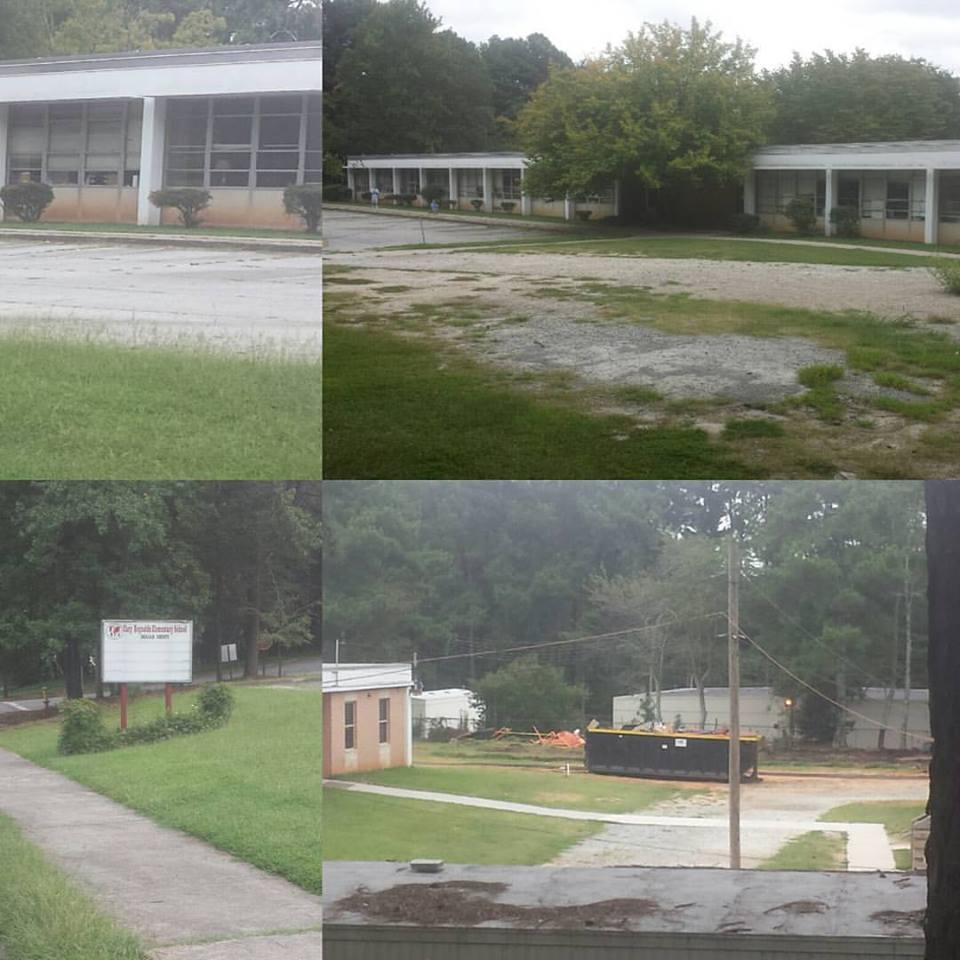 Dr. Green and the proposed SPLOST projects seem to be within the law, and as such, I believe we should be able to vote for this E-SPLOST on May 24, 2016. Since Dr. Green has stated that he so strongly believes in the voters’ ability to decide on this SPLOST (as stated in his open response to Senator Fran Millar’s open letter), I believe the voice of the voters should also be heard when considering the school district’s participation in the Doraville TAD.

DeKalb County Schools Redistricting: How Will You Respond? 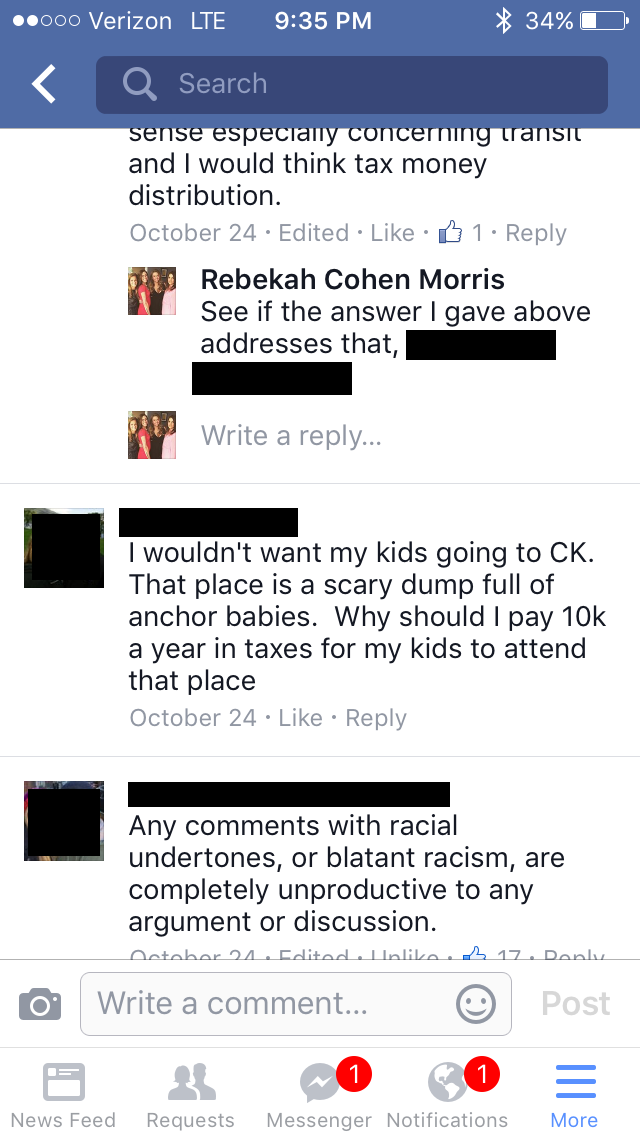 I have also been told that "people in Ashford Park don't spend $700,000 on a house for their kids to go to Cross Keys." I think that we need to truly examine ourselves and our district if we are going to continue to let these types of reasons be the reasons why we decide not to redistrict or rebuild in certain areas. I believe if people want to spend a lot of money for their children's education, then they are welcome to attend private school. 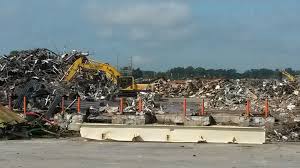 Our county must start thinking of itself as a whole county – not as a North DeKalb and a South DeKalb. What happens in one part of the county affects the rest of the county, and I’m glad that the Board of Commissioners made a decision that reflects that mentality.