Guests will be able to provide feedback and gain insights so that the next iteration of the Cross Keys Freshman Academy will be even better than the first. This will also serve as an opportunity for prospective families to Cross Keys to understand more about “The CK Way” and the benefits that our school may bring to their student. More information will be available once the school year begins. 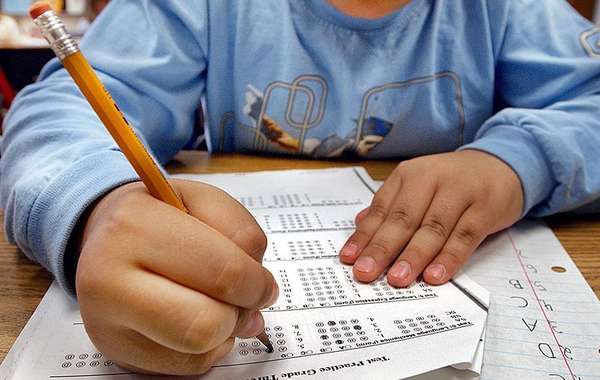 Teachers and students need to be able to have access to an expanded amount of data in order to more thoroughly reflect on student learning and efficacy of teaching practices. The Georgia Milestones scores did not even arrive in time for some students to receive their scores before the summer holiday -- and the scores definitely did not allow teachers and students access to the kind of information that would make them better learners and teachers.

I wanted to share a blog post from Stan Jester, DeKalb County Schools District 1 Board Member, which provides a detailed explanation of the different aspects of each of the options for the Secondary Schools Planning and Feasibility. As we... END_OF_DOCUMENT_TOKEN_TO_BE_REPLACED

Audit Finds DeKalb Schools to be “Inadequate” in Many Curriculum Areas 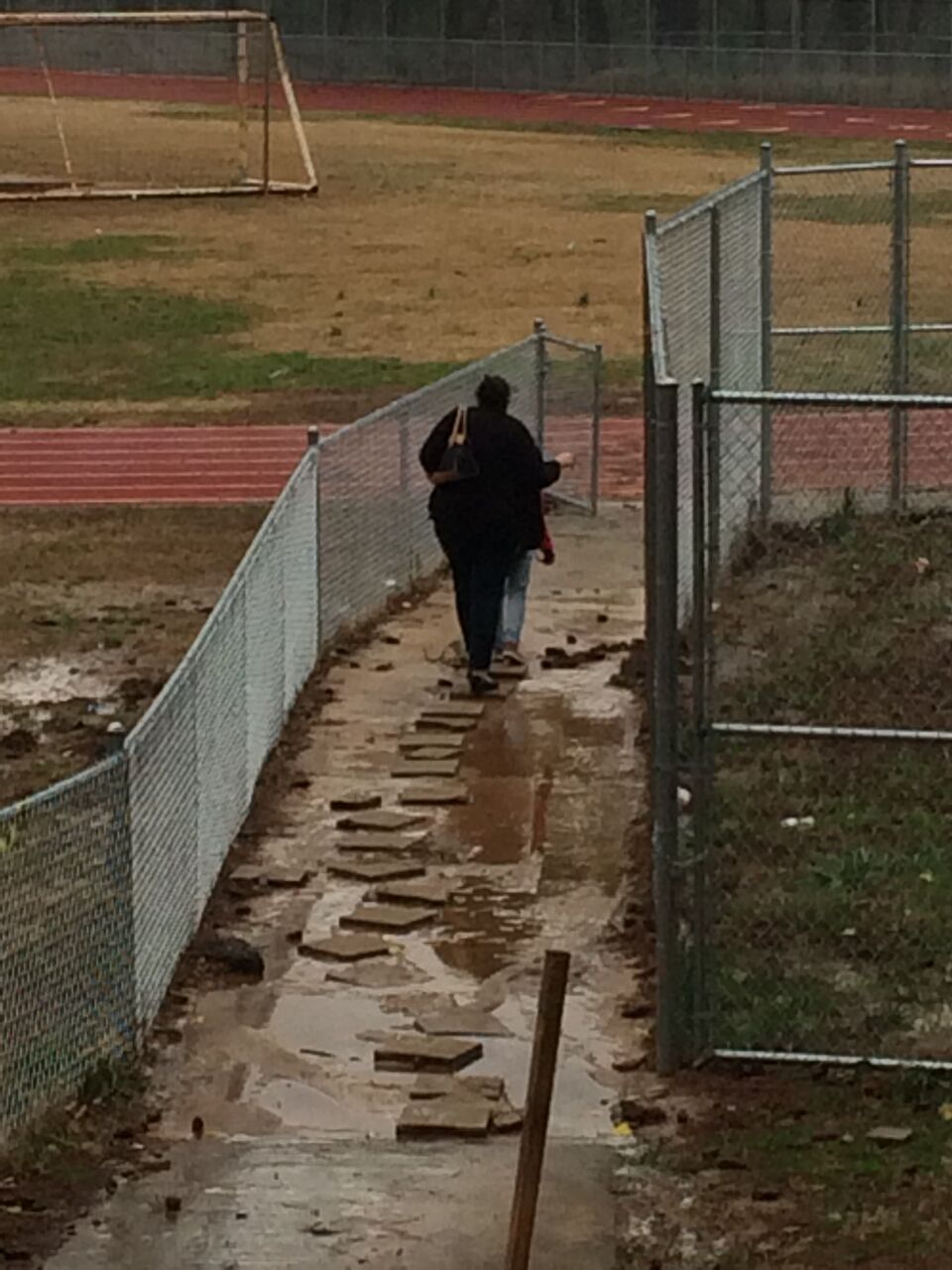 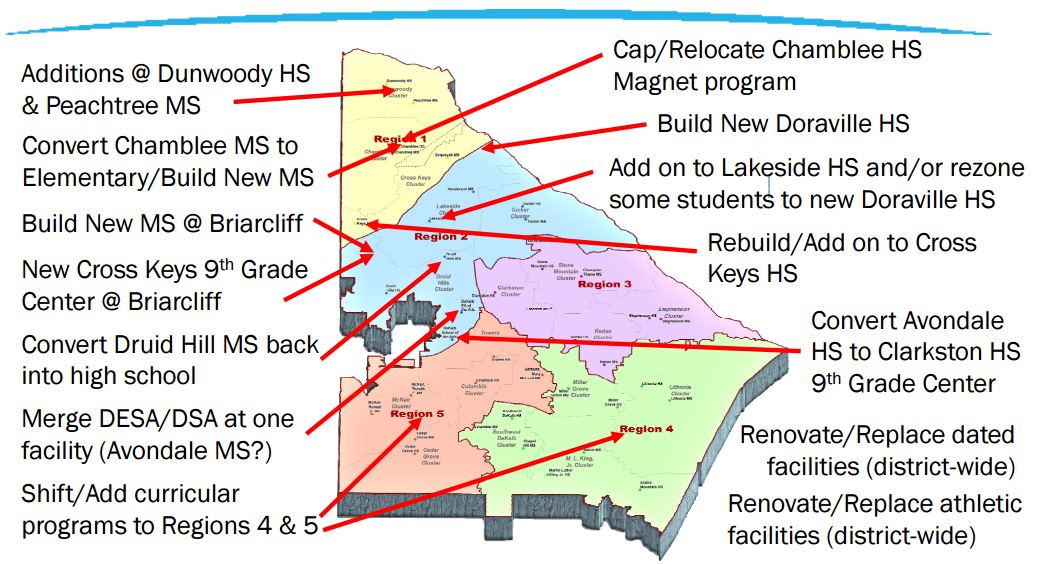 A member of the Oakcliff Neighborhood (located in Doraville), who serves on the steering committee in Region 1 for the Secondary Schools Facility Planning and Feasibility Study for DeKalb County Schools, recently sent out an email to the different neighborhood... END_OF_DOCUMENT_TOKEN_TO_BE_REPLACED

Want to impact student lives? Live where you teach. 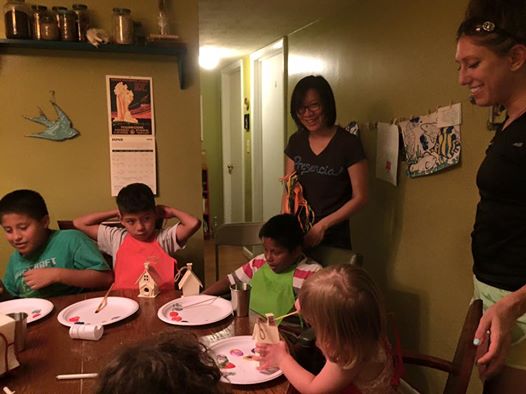 Every day that I’m out buying groceries or getting gas or grabbing a bite to eat, I run into one of my students or someone who knows me from the school I teach at, Cross Keys High School. I live... END_OF_DOCUMENT_TOKEN_TO_BE_REPLACED

Charter Schools: Average is still better than below average 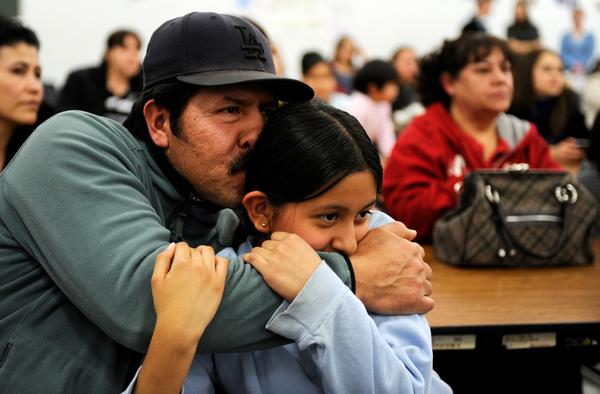